Get Updated with Our Latest Work 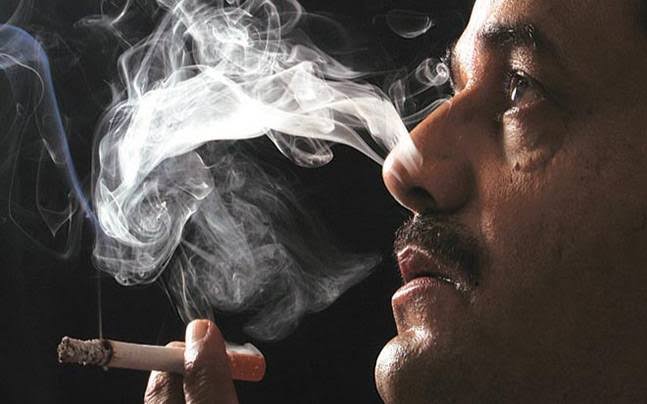 The deadly chemicals and poisons in cigarettes and tobacco comprise over 4,000 cigarette chemicals, including many well-known poisons.

Cigarettes contain 43 known cancer-causing (carcinogenic) compounds and 400 other known toxins. Cigarette smoke is deadly. Some Protection Agency could arrest some people for putting these poisons in cigarettes into the ground, yet tobacco advertising urges you to breathe them

Smoking cigarettes means that small amounts of these deadly chemicals in cigarettes, and poisons in tobacco are spread around and stored in every tissue and cell in your body where they can speed up the growth of cancer cells and degenerative diseases.

What are the things you should know about these chemicals?

1. Most of the chemicals inhaled in cigarette smoke stay in the lungs.
2. Cancer causing chemicals are added to improve the bitter taste of tobacco.
3. A chemical similar to rocket fuel helps keep the tip of the cigarette burning hot.
4. Ammonia, sucrose, cocoa, and citric acid are added to cigarettes to help nicotine vapor be absorbed through your lungs more quickly to speed the nicotine 'hit'.
5. Increasing the impact of nicotine by adding ammonia is called ‘free-basing’, which is similar to the chemical process used to heighten the effects of cocaine.
6. Fungicides and pesticides help to prolong the shelf life of cigarettes. These can cause many types of cancers and birth defects.
7. Some deadly chemicals in cigarettes and poisons in cigarettes are added to make you better able to tolerate toxic amounts of cigarette smoke, with the intent to keep you addicted to nicotine.

The Trumpeter is a non-profit organization which reveals the amazing facts of the end-time events as being foretold in the Word. It is an eye-opener for all. It is impacting, educating and a blessing. It covers some global daily happenings. It is also a channel of hope in a changing world.

If you are blessed and informed by this ministry or media broadcast, please consider a generous gift of any amount to help us remain strong and on the leading edge of helping many people be edified, equiped and informed. God bless You.